You are here: Home / Falconry today 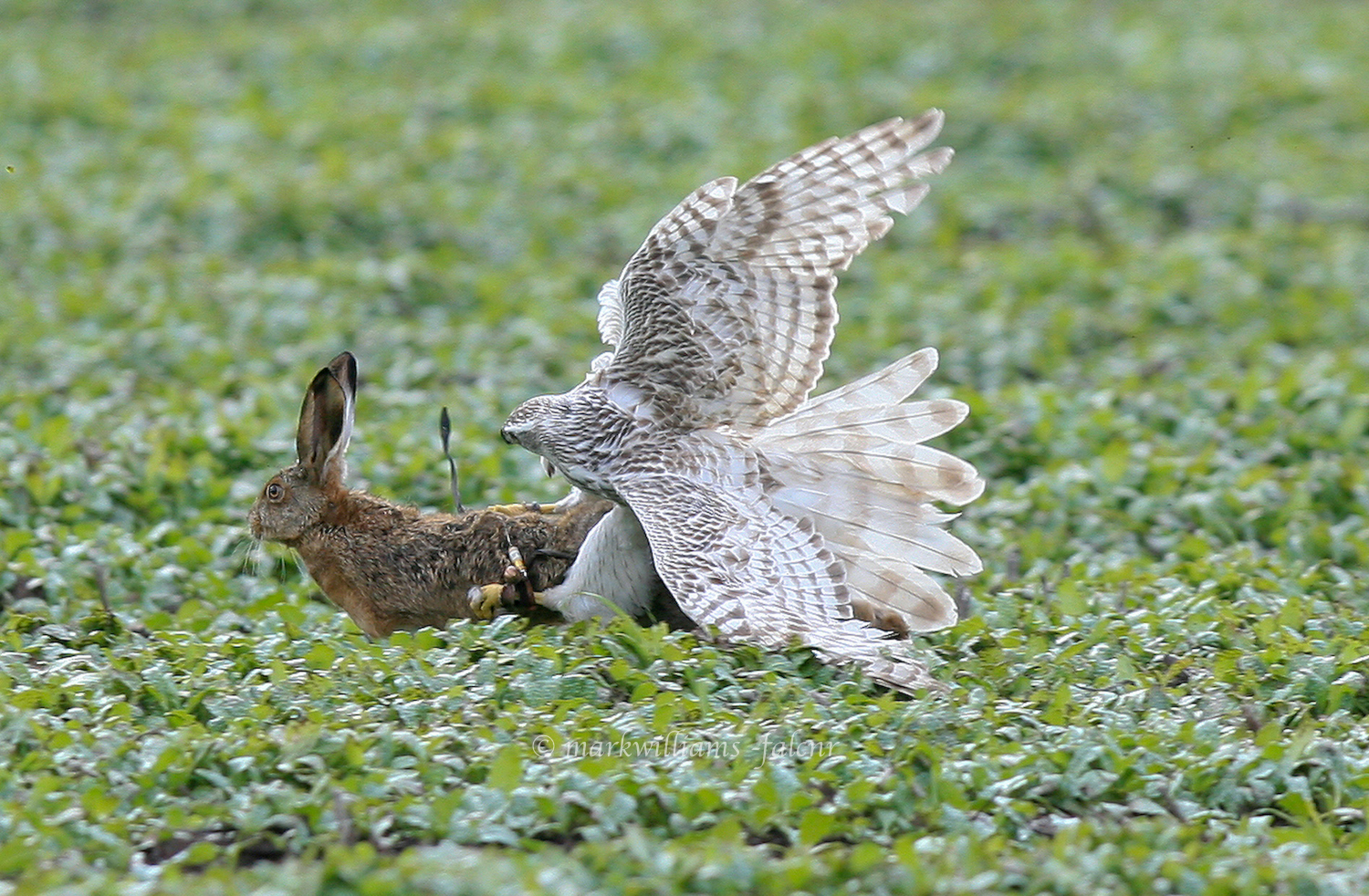 Human development affects wildlife through intensified farming and forestry, construction, pollution, disturbance and climate change. Some wildlife can be protected for the future in reserves. However, there is little pristine land left to reserve in most developed countries, and very few reserves large enough to hold viable raptor populations. Most raptors and other wildlife must therefore share areas that are already changed by humans.

To preserve diverse wild systems in these areas requires knowledge, skills and resources for management. Falconers have already contributed very widely to knowledge of wild raptor ecology and management. Modern falconers continue a tradition of research that extends from Frederich of Hohenstauffen, through fundamental studies last century by the Craigheads, Hamerstroms and Heinz Brüll, to many recent publications by falconer-ecologists. No less important is the veterinary knowledge that falconers have accumulated over the centuries. The many publications by falconer-vets provide the basis for treatment and rehabilitation of many injured wild raptors each year, often in centres run by falconers. Falconers become raptor psychologists. This gave modern falconers the skills to develop raptor breeding in enclosures. When organochlorine pesticides wiped out peregrine falcons in large areas and threatened total extinction, falconer-biologists Tom Cade in the USA and Christian Saar in Europe were inspired by earlier falconer-breeders Heinz Meng and Renz Waller to build large breeding and restoration programs. These programs provided a knowledge-base for other peregrine projects in Sweden and Canada, tree-nesting peregrine program in German and Poland and for crucial programs to rescue other species. The techniques developed by falconers to release raptors are also important skills for restoring lost population.

Trained raptors were used in studies to design electricity transmission lines with little risk of electrocuting wildlife. Falconers used released raptors to encourage nesting on human structures, to gain an understanding of predation that can be needed to preserve rare species in managed landscapes and to develop radio-tracking techniques that are so important for studies of wild raptors.

Falconers founded internationally active organisations specifically to distribute the knowledge and skills they developed, including the Peregrine Fund and Raptor Research Foundation. Of course, knowledge can be preserved in writing and pictures, but practical skills are best preserved live. Falconry provides a self-funding resource for preserving and developing raptor handling skills, with training centres and apprenticeship schemes to ensure that novices meet the welfare needs of tame raptors. Falconry also provides the resources to maintain domestic breeding populations of rare raptors. These domestic stocks are an insurance against the extinction that might come to wild populations from unanticipated pollutants or disease.

Another potentially great value of falconry is as a resource for preserving wildlife through the World Conservation Union’s concept of sustainable use. Healthy wild raptor populations can sustain high yields of young birds, especially within the traditional practise of borrowing for falconry and then returning them to the wild. This relationship with wild raptors proved sustainable for centuries in some parts of the world. Although domestic breeding can remove a need for wild raptors, new methods of DNA-fingerprinting and electronic tagging are now available to control harvests whose value can motivate preservation of wildlife habitats. Falconry is also a potential resource for conservation through sustainable use of prey species. Falconry represents a natural method of predation, with a lower rate of take than shooting and negligible risk of prey escaping injured.

Falconry already provides an incentive for preserving some areas that hold too few game for other sustainable uses of wildlife to be economic. Modern falconry has developed many benefits for wildlife management and remains a unique resource for conservation.

We believe that preserving falconry is important for conserving birds of prey.

Articles about falconry in the world

FALCONRY IN SLOVAKIA by Laco Molnar  – Download this article +

FALCONRY IN IRELAND by Hilary White- Download this article +

FALCONRY IN TURKEY by Dogan Luke Smith – Download this article +

FALCONRY IN POLAND by Janusz Sielicki – Download this article +

HAWKING IN BELGIUM by Patrick Morel – Download this article +